Castro Investigative Agency is a New York City Private Investigation Agency with over 25 years of Investigative Expertise which is located in Fresh Meadows, New York that offers a wide range of professional investigative services to our clients throughout the state of New York. Our New York headquarters is located in the heart of Queens at 61-43 186 St, Fresh Meadows, New York our New York City home office in New York State. We serve the entire state of New York and our operations extend nationally and internationally. In addition to the United States and Caribbean, we operate in Mexico and South America. We work on an international scale but we take every case personally.

If you are searching for any of the following, you have found the right place. Whether you are a concerned spouse or an international corporation, we can help. We are not limited by the locations of our offices, so please reach
out to us, even if you want to hire a PI beyond the following list.

Cities We Serve in New York

Castro Investigative Agency serves the entire state of New York, including but not limited to:

New York! Diversity and contrast, that’s New York. The thunderous and spectacular Niagara Falls, the rugged mountains of the Adirondacks, the enchanting Catskills, all the lakes great and small, the Hudson River, and Fire Island — the variety and range of natural amenities is awesome. New York is called “The Empire State” because of its wealth and variety of resources.

And then, there’s the city, the Big Apple…

New York City exerts a significant impact upon global commerce, finance, media, art, fashion, technology and entertainment, and is often referred to as the “City That Never Sleeps.” As the home of the United Nations Headquarters, it is an important center for international affairs and is widely deemed the cultural capital of the world. As many as 800 languages are spoken in New York, making it the most linguistically diverse city in the world. Many of the city’s districts, landmarks, museums and parks have become well known throughout the world including Times Square, the Broadway theater district, Wall Street, Chinatown, the Empire State and Chrysler Buildings, Statue of Liberty, Metropolitan Museum of Art and Bronx Zoo.

New York City comprises 5 boroughs Queens, Brooklyn, Bronx, Staten Island and Manhattan sitting where the Hudson River meets the Atlantic Ocean. At its core is Manhattan, a densely populated borough that’s among the world’s major commercial, financial and cultural centers. Its iconic sites include skyscrapers such as the Empire State Building and sprawling Central Park. Broadway theater is staged in neon-lit Times Square.

If you are in need of Expert Private Investigators in New York City do not hesitate to contact Castro Investigative Agency Toll Free at 1 (877) 774-8232 or email us at [email protected] 24 hours a day 7 days a week for a FREE and CONFIDENTIAL CONSULTATION.

Castro Investigative Agency offers a much wider range of Professional Investigative Services beyond our primary services that have been detailed throughout our website.

Should you require or would like to inquire about specific services in New York City, Suffolk County, Nassau County, Westchester County, Rockland County, Queens County or anywhere in New York State do not hesitate to call or email us anytime at [email protected] Moreover, you can contact us: Toll-Free 24/7 at 1 (877) 774-8232 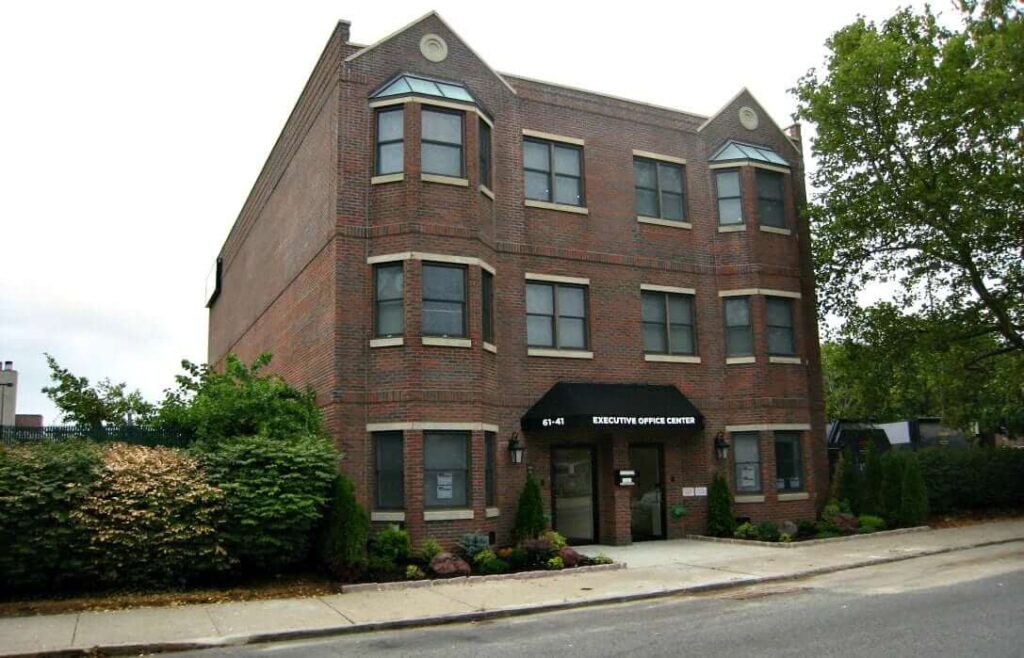